There is a goal that we continue to aim for since the establishment of the company in 2006. That is for all the people related to our business to believe that we are the best company to deal with. Our unique and exclusive product development has been continuing to deliver superior high quality products to our customers. Fortunately, we have encountered so many people since the establishment of our company which is not only within Japan but expanding to various countries around the world. 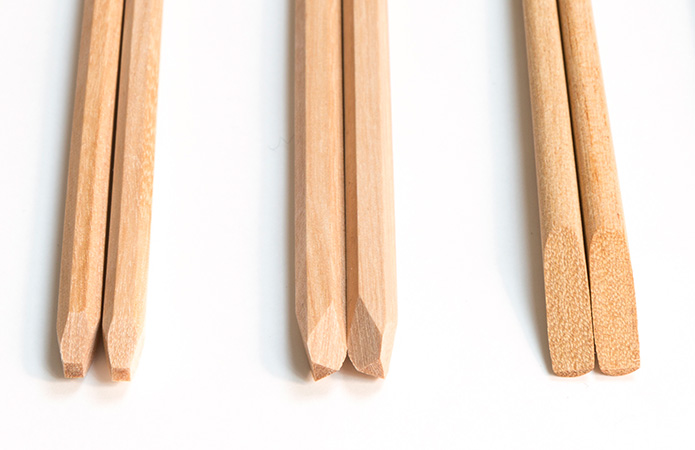 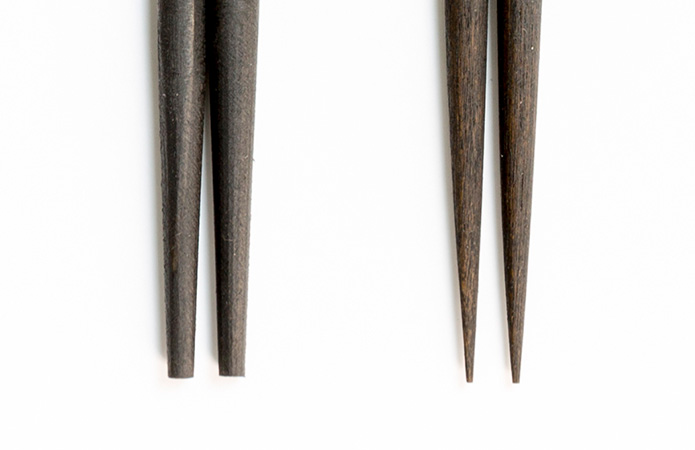 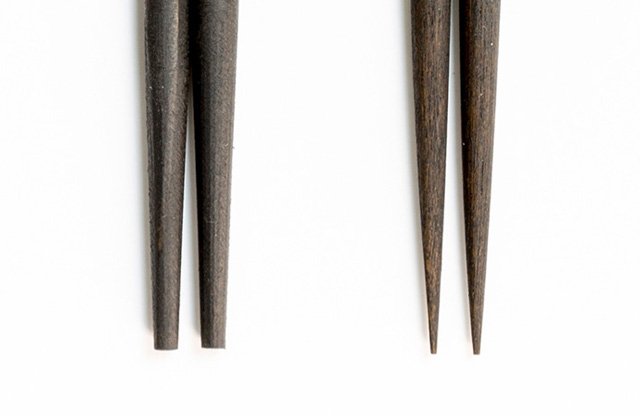 Our main product is “chopsticks.” We developed shapes, functions, usage independently and create from our desire of our chopsticks, as Japanese culture, to be used throughout the world.

To spread to the world our technology of creating chopsticks and cutlery in high respect as Japanese. This is the thought of Bo Project.

Tadanobu Kagawa was born in 1971 in Kagawa prefecture, Japan. After graduating from university in Fukuoka, he studied at a language school in Australia. During this period, it made a big impact on his life.
After returning to Japan, he worked at a construction company, a trade company and soon after in 2006, Bo Project Co., Ltd. was established. He enjoys making people happy and hopes to deliver ideas never seen before, to the world.

The reason why we focused on chopsticks

Japanese chopsticks are crafted very delicately by craftsmen who appreciate the sensitivity of culinary tools to be used for carefully created Japanese cuisine. Although made with high skills and technologies worldwide, there are no such brands for chopsticks in Japan that we can be proud of to show the world, for this reason, the values of Japanese chopsticks are not fully expressed.

Which is the opportunity for us to inform the world of Japanese tools and technologies we respect as “the Country of Chopsticks” because Japan is one of the countries using only chopsticks to enjoy food.

Chopsticks are called “Hashi.” Recently it has become popular as the set of Japanese cuisine throughout the world and is provided with knives, forks and spoons at many high class of restaurants.

Culinary tools have also gained attention lately to satisfy customers as much as the meal and we believe that this is an era for chopsticks to become used more in French and Italian cuisines.

What Bo Project. aims for

We are committed to natural materials and aim for creating products to be able to express the sensitivity that Japanese have. The reason for using natural materials is because of the sensation in one’s mouth opposed to chopsticks made from other materials.

The dishes using chopsticks to make easier to eat in French and Italian other than Japanese cuisine are increasing nowadays. We appreciate the sensibilities and its technology that only Japan has and endeavor to develop the chopsticks with colors, shapes and functions never seen before in order for Japanese chopsticks to become a world brand.

“For people from all over the world to recognize how wonderful Japanese chopsticks are” and “many people to feel happy from having delicious meals with the appropriate culinary tools.” This is our hope.